The Forgotten Fighters of Flanders Fields 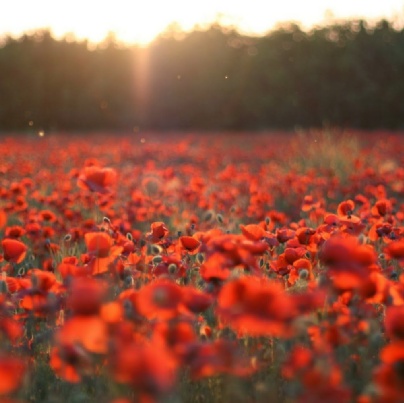 Often, we’re taught about the trials and tribulations of World War I; the tragedies and turbulence that crashed upon the world like a wave of destruction. Every year, we wear a poppy to remember those who lost their lives fighting for us; fighting for freedom. However, we’re hardly ever taught about the unsung heroes behind the scenes, those who lie in Flanders Fields, unable to tell us their story. Today, their voices will be heard. This is the story of the forgotten fighters of WWI.

When you think of nurses in WWI, Books and films usually romanticise them as young, pretty, untrained girls who left their alluring villages in the South of England to move to the baroque yet strenuous streets of early 20th Century London, there to wrap bandages and heal young soldiers back to health. Perhaps, they might even meet a lively young man whom they nurse back to health, then they get married and live happily ever after. Unfortunately, this was not the reality. At All.

Thankfully, we now have some account of how brutal and harrowing the war was for the nurses, thanks to the very rare accounts and diaries. An extract from the diary of Nurse Peggy Arnold describes conditions in Number 16 hospital at Le Treport, near Dieppe as a place of “groans, and moans, and shouts, and half-dazes mutterings, and men with trephined heads suddenly sitting bolt upright…nearly every sheet showing signs of the wound, and face wounds showing pus at the side of their dressing” following by saying “it was awful, and I really know now what war means”. This harrowing description shows us just how much the women went through. In addition to dealing with the hospital bombings and raids, they also had to witness the horrendous wounds and injuries of the soldiers at first hand, often being traumatised by what they saw. You could say that they are bona-fide heroes of the First World War.

Often, we’re taught about the brave heroes of Flanders Fields: the men who laid down their lives for the good of the nation – nay – the world. Yet, we seldom hear about the women on the front line; the forgotten fighters of Flanders Fields. This year, as we commemorate the 100th anniversary of the ‘War To End All Wars’, I hope you will take a moment to honour those inspirational women who gave up their lives to serve their country.