Should creativity be prioritised in schools? 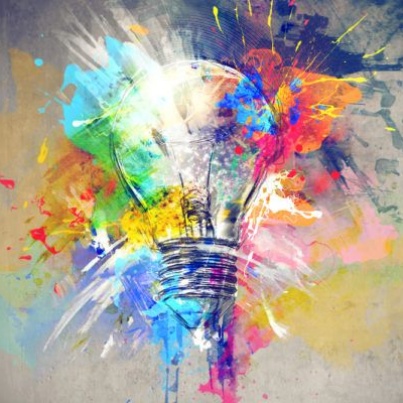 It has been noticed that due to the way the world is evolving, future graduates will require creativity skills and empathy, rather than just technical skills.  With this is mind, should creativity be prioritised in schools to provide us students with a brighter future?

Technology is advancing rapidly, for example automation and AI will soon replace an abundance of our current jobs. Since technology is causing these changes, the government believes that schools should focus on STEM subjects and prioritise them everywhere from primary schools to universities. However, creative skills seem to be viewed as less significant. Perhaps this should change…

Notably, evidence suggests that creative skills are more beneficial to graduates than is currently acknowledged. Research from Harvard University on the global job market has shown that although STEM-related careers did increase rapidly between 1989 and 2000, the rate has decreased since then. However, jobs in the creative industries in the UK rose by approximately 20%  in the five years to June 2016. Creative skills, therefore, are increasingly in demand in the workplace and potential employees should prioritise creativity, leadership potential and communication skills for future careers.

In countries such as Spain, Germany, the Netherlands, Sweden, and Canada, the public are opting for an education system that emphasises creativity and independent thinking. For instance, in Spain, 67% of people hoped that schools could prioritise the teaching of creativity, compared with 24% who wanted schools to focus on the academic basics and discipline. However, in the UK researchers found that 51% wanted schools to prioritise the basics and discipline, compared with 37% who thought schools should focus on promoting creativity.

Personally, I believe that there should be a wide range a creative subjects in schools, as robots will have the potential to carry out many jobs we have nowadays. For example, the likelihood of a legal secretary’s job being replaced by AI is 98%. Therefore, it is essential that creativity is promoted in schools to enable people to have well paid jobs in the future.

To conclude, we need to spread awareness of the significance of creativity in schools for the future. Future employers will be seeking appropriate applicants, so by schools continuing to stimulate ours imaginations, it will enable us to have a brighter future.