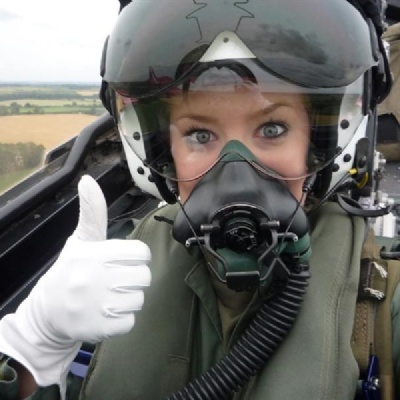 On Saturday 4th November, I went to London Heathrow for Pilot Careers Live. This was an event that Mr Perks (school STEM coordinator) had recommended to us and
I really liked the sound of it.

I went to the event knowing that I liked the idea of being a pilot, but wanting to learn more about the different options and challenges this career choice would entail. Throughout the day, there were seminars that we could go to, as well as an abundance of enthusiastic and inspiring people to talk to. We learnt about the different ways to become a pilot, such as: through the Royal Navy or Air Force; through doing a university degree; or by completing an integrated (all parts of training done in one go) or modular (parts of training separate to allow time in between) course with a training organisation. 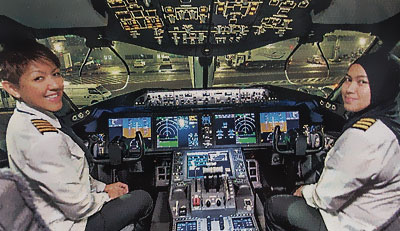 Although there are different ways to become a pilot, the entry requirements for each are quite similar, normally 5 GCSEs (including English Language, Maths and preferably Physics) and at least 2 A levels. The importance of a fairly good knowledge of Maths and Physics was emphasised because these two subjects in particular are helpful in understanding how planes and helicopters work and how to control them. We also learnt that the industry is currently trying to diversify by getting more females interested in flying, one flight school in particular was offering scholarships to women, helping to lower the barrier that finances create for many would-be pilots.

At first, I preferred the idea of being a commercial pilot, but as I became more informed about the exciting lives of pilots in the RAF or Royal Navy, I wasn’t so sure.

I’m glad that I attended the event, it was inspiring and informative. It opened my eyes to options that I had not really considered before and made me realise that it is actually possible for me to become a pilot.