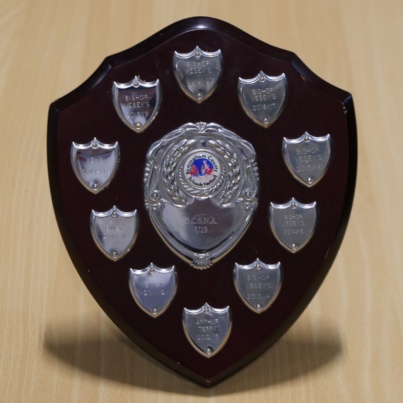 We played 3 matches in the group stage, beating Bishop Vesey (B team), Plantsbrook and Edgbaston High School convincingly to reach the semi-finals. We then played King Edwards Camp Hill and continued the brilliant form from the previous matches, with a comfortable win, meaning we reached the final, where we played the hosts, KEHS. We got off to an amazing start, leading 9-3 at half-time, and held on to take a 14-7 victory, meaning we had become Under 19 Birmingham County champions!

We are now very excited to go on to represent Birmingham at the West Midlands regional competition in January.

A big thank you to everyone who has come to netball club since it began in September, to Miss Flannery for her excellent coaching and to Mr Millman for driving the minibus!