A huge congratulations to our U14 and U19 Netball Squads who represented all Birmingham Schools in the English Schools Regional Netball Finals on Sunday; we are incredibly proud of not only their level of play, but also their incredible commitment to each other, netball and our school.

A massive thanks as well to all the many staff and parents who came along to support them on the day. Both teams represented themselves and our school with real pride, positivity, passion and commitment, narrowly missing out on a spot in the semi-finals, and all having a fantastic day. 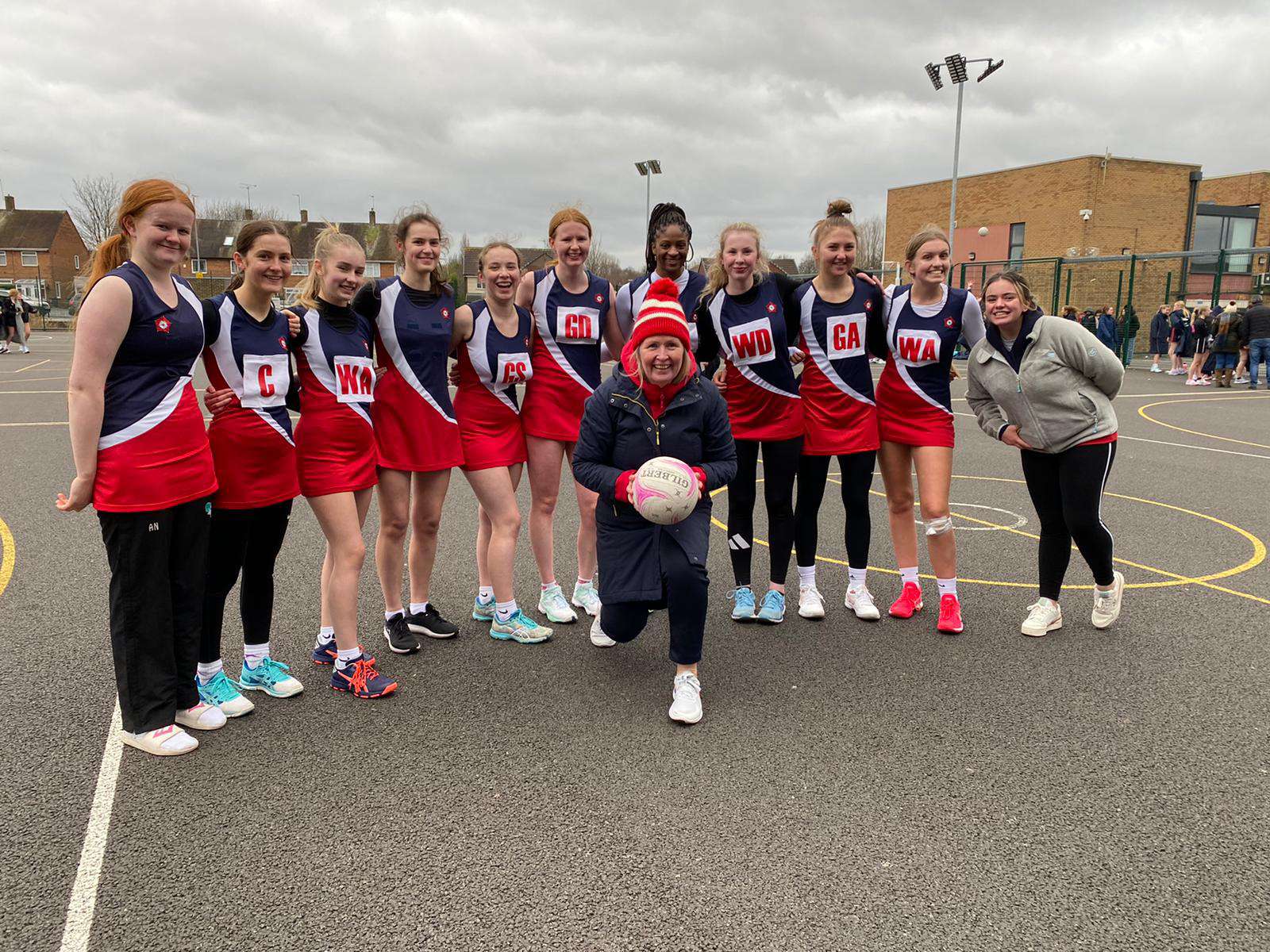